HELLO! I MAKE CHIPTUNES ON THE GAMEBOY OR ON THE SUPER HOME MAINFRAME COMPUTER! SOMETIMES I PLAY LIVE SHOWS! ANYWAY ON THIS PAGE YOU CAN DOWNLOAD MY ALBUMS OR SONGS OR SOME FILES!
FIND NEWEST TUNES ALWAYS ON MICROCOLLECTIVE AND THE SOUNDCLOUD ▲▲▲ 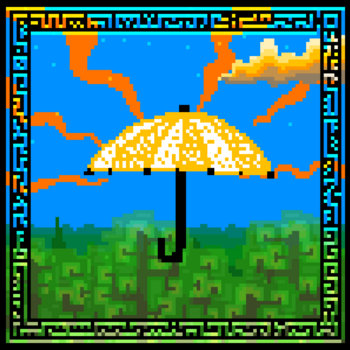 I WAS DANCING AROUND IN MY HEAD WHEN I REALIZED THERE WOULD BE ANOTHER ALBUM, I WAS WATCHING MY PARENTS POTTERY AND THERE HAD BEEN A LACK OF CUSTOMERS AND OF COFFEE, SO I WAS TECHNICALLY STILL SLEEPING. YET I HAD MANAGED TO POWER ON THE LITTLE GAMEBOY FUCKER AND PUT SOME TONES IN IT,

I BECAME VERY CONTENT THIS SUMMER THAT IF I AM SUPPOSED TO BE A DANCING MADMAN THEN SO BE IT, BUT LET MY DESCENT INTO LUNACY BE AN ASCENT INTO MUSICHOOD, I SUPPOSE, FOR THESE ARE SOME WICKED TUNES

A LONG WINTER AS BEEN UPON ME BUT WRITING THIS THE CLOUDS ARE PARTING AND THERE IS A SUN, AND I FEEL THAT IS WHERE I WANT THESE SONGS TO BE. WAITING BEHIND THE CLOUDS TO RADIATE JOY AND HOPE AND SUCH THINGS. 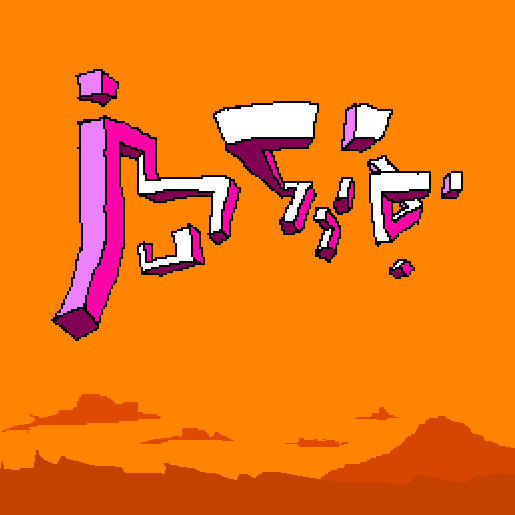 So, autumn 2013, here's a new album finally! Though this (maybe) might be more of a B-side, i like it nontheless and its brought be many strange visions from the low res deserts i dream about. Its a jolly and somewhat trippy place, with strange animals and hidden meaning and all that. So through my eyes and other instruments of perception, past the clusterfuck of braincells i call my own, out to the fingertips and onto the screen of the weird nintendo object, and then back to my ears (and on through some computer thing and bandcamp servers and shit home to your place) its traveled, but now its here: "INGENTING FÖRSVINNER, ALLTING SPRIDER SIG" which is a chemical policy, the law of DONT FUCK UP. Or really not.

Anyway yeah the gameboy thing is my friend and together we made these sounds, all songs are experiments in some way, but then again they all should be! Some of these are groovy, some laid back, some bright and some blah blah. 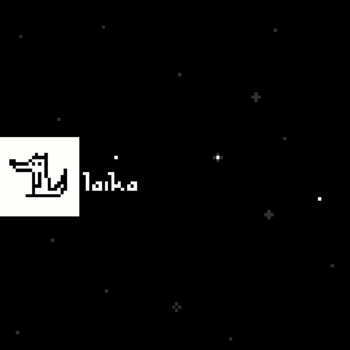 Five-track gameboy/lsdj EP about cats and dogs in space with some whacky melodies and a certain eurobeat influence maybe. who knows, really DOWNBLOAD! also on spotifY. 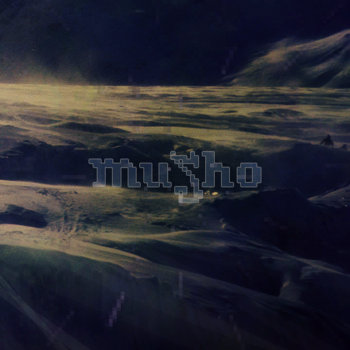 This is the climax of about three quarters of a years work with a gameboy i ordered from a guy and then made music with, you know, lsdj chipster supremacy... i also play live acts and then i also have these sings yadda yaddaa DOWNLAOD!

fifteen of the most special songs ive made. when i was twelve. be warned, with special i MEAN special. i cant remember if the .xm's (.it's?) are included but they might be!

i mean, this IS the best album